India is the world’s 2nd largest telecommunication market, with a subscriber base of 1.2 Billion.

Expansion of the digital footprint and roll out of new telecom technologies like 5G, and revival of BSNL & MTNL top the government priority.

Efforts are seen being made on a trail day-to-day basis.

Definition :- 5G is the fifth generation cellular technology that apart from increasing the downloading and uploading speeds over the mobile network, also reduces the latency i.e. the time taken by a network to respond.

Indian Context :- India is considered a late adopter of technology, however 5G is coming out sooner than expected.

2G and 3G had competition for space but 4G and 5G increased cooperation and coordination and generated a competitive environment wherein various PSU’s will have to put in coordinated efforts for the successive penetration of 5G network. 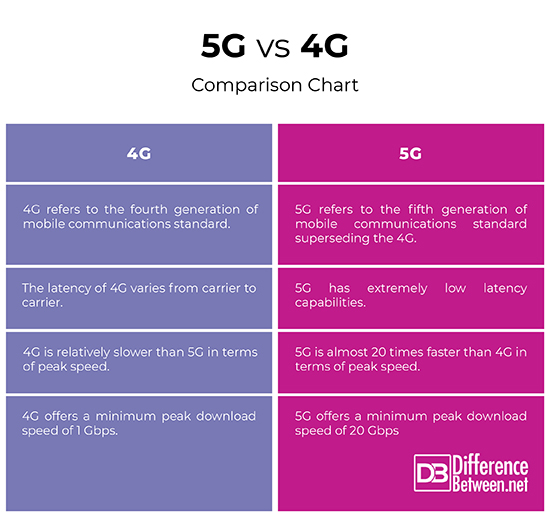 Deployment : Fortunately this time we are together with the world in rolling out the 5G network.

How would switching over to 5G benefit Indian consumers ?
Advantages –
1) Ultra high-speed broadband.
2) Latency is very low.
3) Machine to machine communication.
4) We can keep a track on contamination points of rivers.
5) Tracking  agricultural yield.
6) Track animals to stop illegal hunting and poaching issues.
7) Connectivity of Optical fiber to rural .
8) Increase in investment will lead to increase in GDP.

How will companies in India provide seamless transition ?