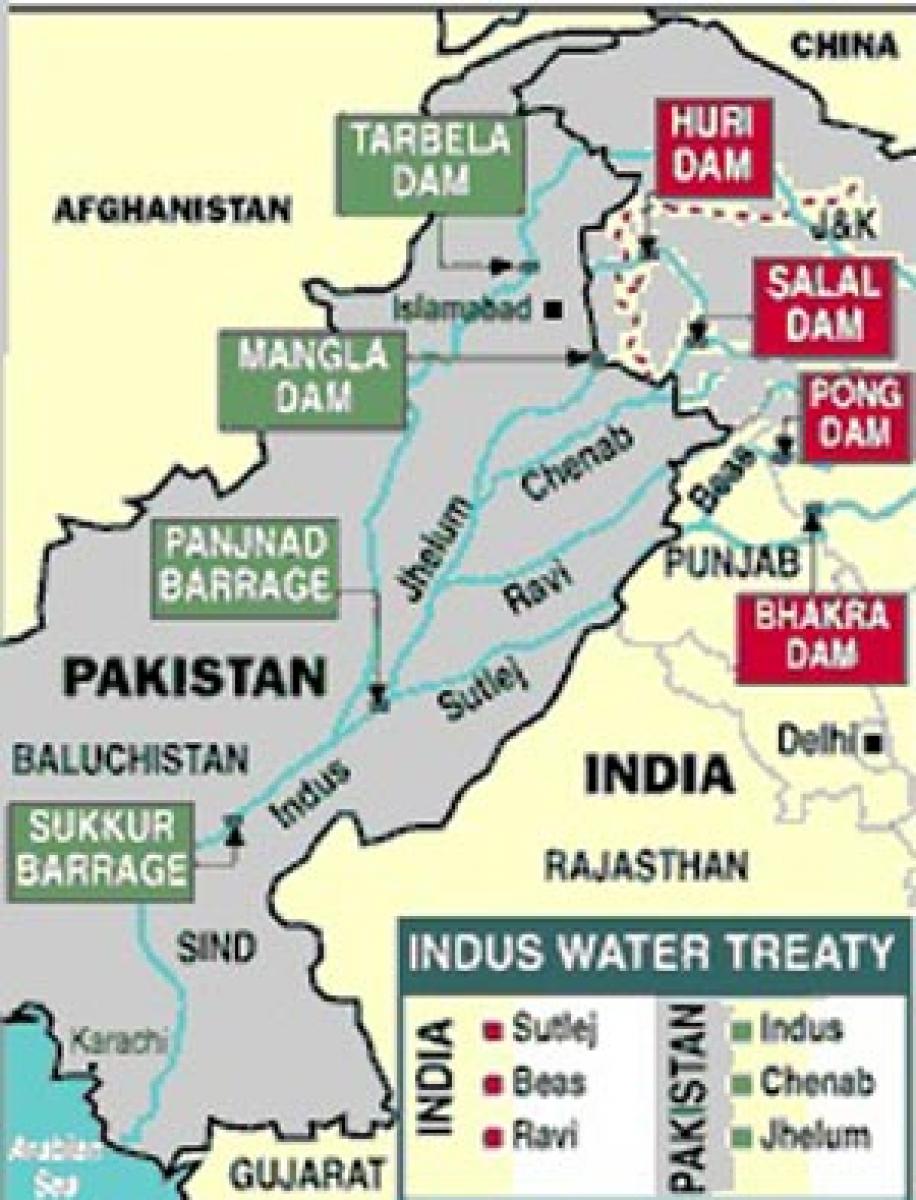 FEATURES OF THE TREATY

Indus Water Treaty is the only agreement that has been faithfully implemented and hence it stands as a great example for the entire world to learn from.