Forests are the lungs of the world and are extremely crucial for the world’s existence. Hence, we shouldn’t ignore their well being at any cost. India has been following its National forest policy of 1988 and has taken necessary steps to ensure increase in the forest cover and worked on various other forest related important issues. However, In the present scenario due to the dynamic nature of the forests, the Union environment ministry of India has come up with a “Draft National forest policy, 2018” on March, 14.

The “Draft National forest policy” has thrown light on the following aspects: –

Apart from the above-mentioned areas the policy also pays equal attention to the requirement of water conservation. There was depletion of few Himalayan forests due to usage of water for hydroelectric projects rather than the forests in this region. With prevailing issues like floods or droughts, drying up or depletion of various streams there arises an urgent need to take serious decisions in order to conserve and manage water resources effectively.

It has been also observed that various animal species are showing decline in their numbers. These species are migrating out of their natural habitats I.e. the forests. 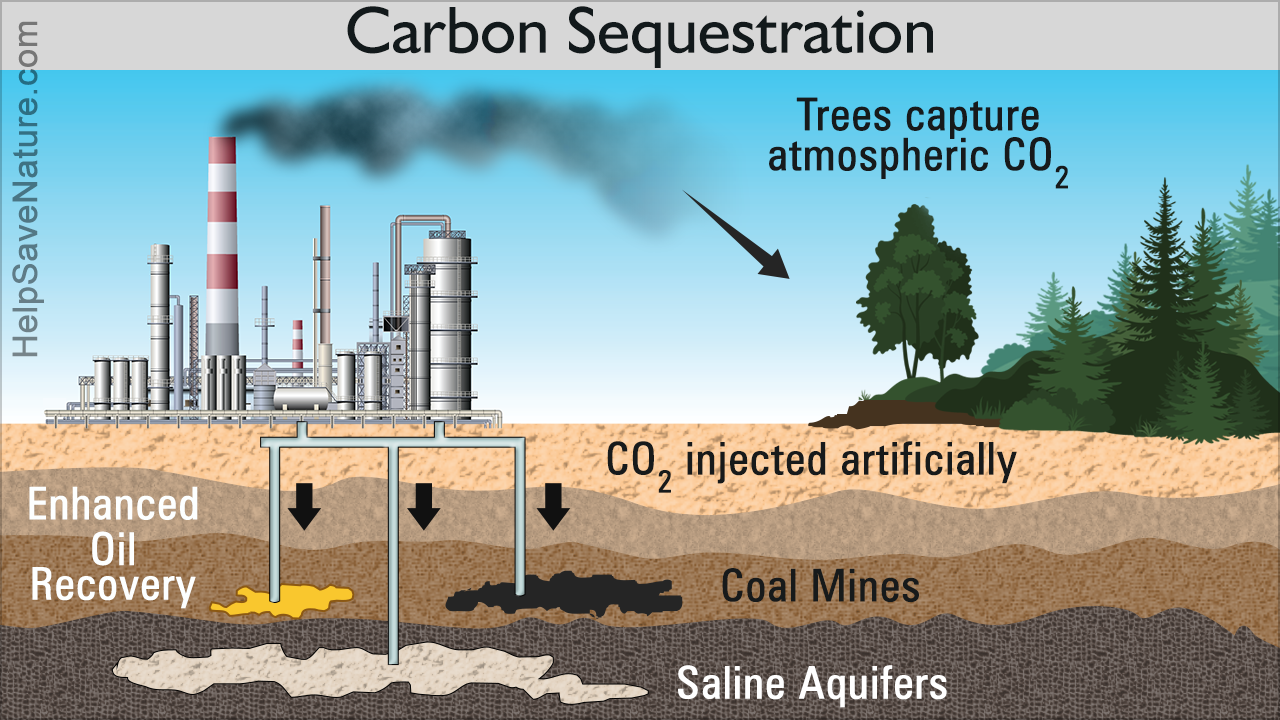 Forests are changing with time and climate change is one of the reasons for it. Population pressure is causing dynamicity in requirement and dependence of people on forests. And other pressures like developmental projects, opening up of new roads, etc have all made it necessary for the government to draft a new law on forests.

Central government funding: It has shown decline or stagnation.

State government funding: It has remained more or less the same or has only slightly increased.

It is necessary to increase area under forests and the Government of India is also aware of the fact.  Experts infer that even if we achieve 30-40% of the objectives under this policy, it can prove to be a boon and help us achieve forest cover targets qualitatively as well as quantitatively.